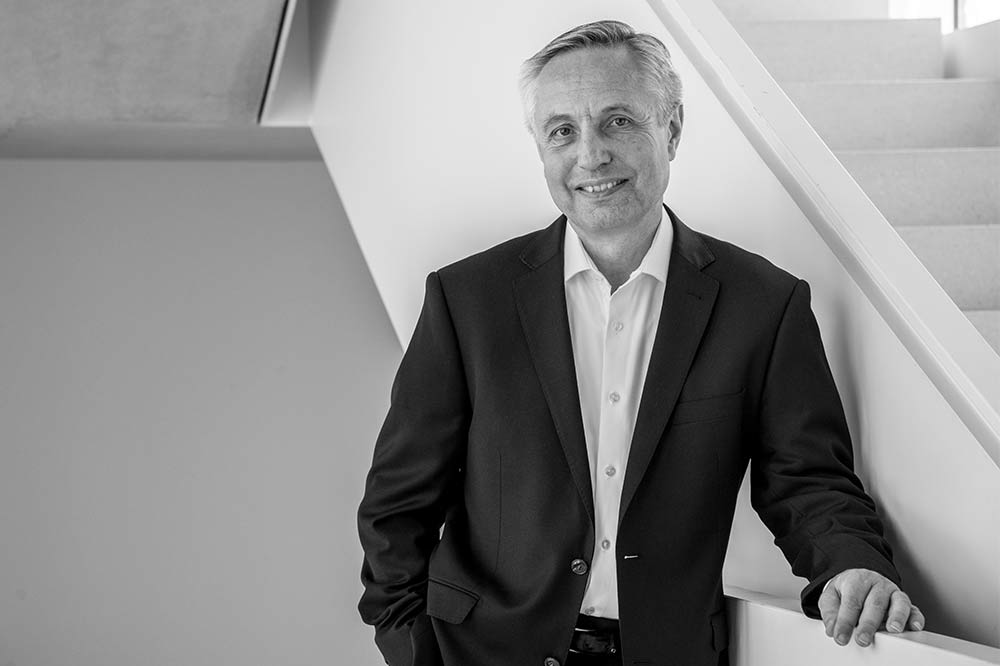 The son of European emigrants, I was born in the U.S. where I graduated with degrees in chemistry and law.  I was employed for many years as an attorney at law and patent attorney in the US and Switzerland before I decided to settle in Germany in 2004.

I am admitted to practice as an attorney at law in the U.S. since 1984 and I have been registered to practice before the U.S. Patent and Trademark Office since 1989. I began my career in patent law as a U.S. patent examiner in 1984. In 1986, I continued my training as a patent attorney at patent law firms in Washington DC,  Cleveland, Ohio, and Munich, Germany.

In the 1990s, I represented U.S. and German clients in patent infringement lawsuits. I am proficient in U.S. case law and civil procedure.

I was also employed in Switzerland as Senior Patent Counsel for the European headquarters of a global chemical company, where I was responsible for five business divisions.  My duties included providing counsel in strategic IP decisions, negotiating and drafting contracts and carrying out IP due diligence and freedom-to-operate advice.